Giving people a final say on our relationship with the EU 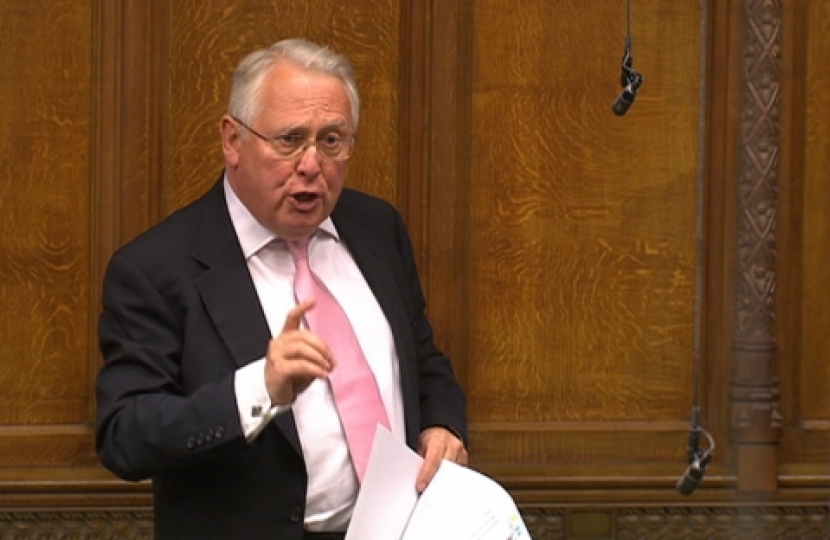 Earlier today Bob Neill was drawn as the top Conservative Member in the Private Members’ Bill ballot.  He was pleased to announce that he will be introducing an EU Referendum Bill to legislate for an in-out vote by the end of 2017.

Bob says, "The last time Britain was given a vote on our membership of the EU, I had just started work. Forty years on, I now have a free bus pass!  In this time, our relationship with Europe has changed beyond recognition.  Only the Conservative Party are offering a credible plan of renegotiation and reform, and this Bill guarantees that the British people will have the final say.

"This is a hugely important issue for residents in Bromley and Chislehurst, and I look forward to bringing this Bill to the floor of the House."