Local unemployment almost halved over the course of this Parliament 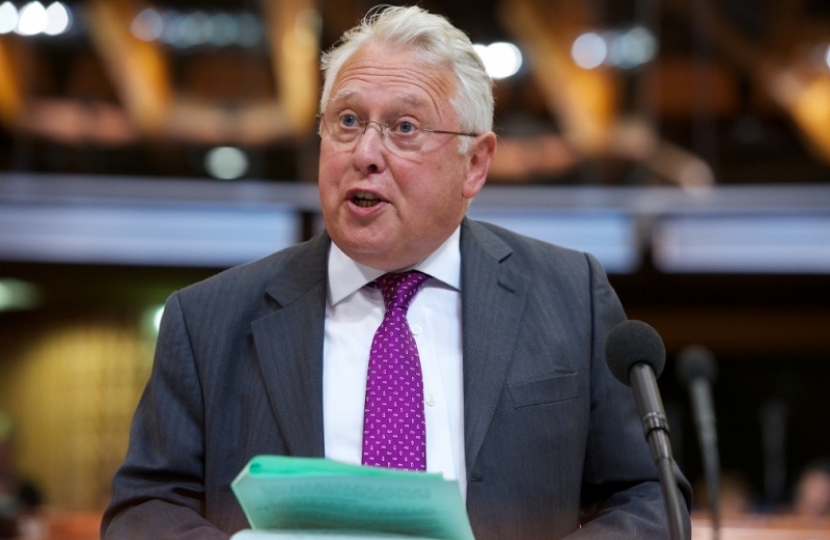 Figures released today by the Office for National Statistics (ONS) show that unemployment levels in Bromley and Chislehurst have fallen by 49% during the course of this Parliament. There are now 521 fewer people claiming Jobseeker’s Allowance (JSA) in the constituency than there were this time last year, and 35 fewer than last month.

When this Conservative-led Government came to power in Many 2010, 1,607 people in Bromley and Chislehurst were claiming JSA, the equivalent of 3.7% of the economically active population aged 16 to 64. Just over a week before this Parliament formerly dissolves, figures show that this has now fallen to 819 people, 1.8% of the economically active population. This is well below the London average of 2.8%, as well as the UK average, also currently 2.8%. Adding further to this encouraging news is the announcement that youth unemployment has also dropped in Bromley and Chislehurst by 58% since 2010.

Overall, 1.9 million more people find themselves in work since the last general election, with Britain now enjoying the highest employment rate on record. Over three quarters of the jobs created since 2010 are full-time roles, and two-thirds are in higher skilled occupations.

Taken together, these figures show that our economy is continuing to move in the right direction, and through the Government’s determined fiscal policy, families across Britain are being given genuine security and peace of mind.