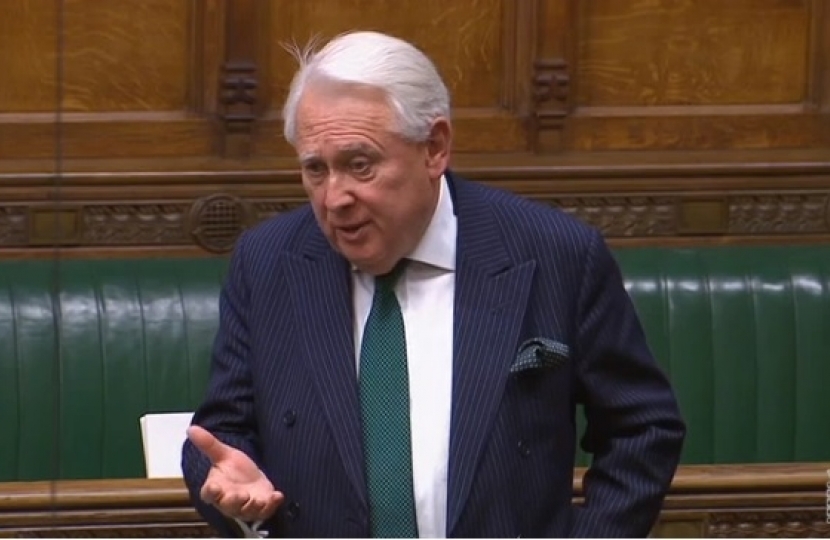 As you can imagine, a large number of constituents have contacted me over the weekend concerning Dominic Cummings, many getting in touch with their MP for the first time ever. My years working as a lawyer have taught me to be wary of rushing to public comment before I have had a chance to be as clear as I can be about the facts and hear both sides of the argument. However, over the weekend I have fed into the Government the concerns that have been raised with me, and continue to do so.

Having listened to Mr Cummings’ statement, I have a lot of sympathy with his desire to protect his family and vulnerable child and accept that this was his motive. I accept too that there was some flexibility for interpretation of what amounts to a “reasonable excuse” for travel under the regulations then in force. I am prepared to accept that he acted in good faith and believed that he was within the law.

However, the same sort of dilemma has been faced by millions of other families, some in much worse circumstances, and overwhelmingly they have abided by the spirit of the guidance, staying at home, often at real personal cost and sacrifice. Had Mr Cummings accepted at the start that he made an error of judgement, albeit for what he believed to be good motives, and apologised, I think fair minded people might well have accepted it. We can all make genuine mistakes. But unfortunately, that recognition that his actions had in fact sent the wrong message and undermined the collective effort that we have all been making to prevent the spread of infection, and that apology, have not been forthcoming.

Additionally, even on his own account, I simply cannot see how testing his eyesight by driving his family on a round trip of around 60 miles on 12 April can possibly be said to fall within the rules, let alone demonstrate responsible behaviour towards other road users.

If we are to beat the virus, we all have to abide by the rules equally. That will be every bit as important as we gradually move out of lockdown. Although an adviser, not a minister or elected representative, Mr Cummings is, by virtue of his job, prominently in the public eye. We cannot have a suggestion of one rule for some and a different one for others. So I recognise and understand the real anger, hurt and disappointment that many people now feel. We cannot allow the economic, physical and emotional price that families and businesses have made to go to waste, and we cannot allow the key public health messages to be clouded.

The Prime Minister has a genuine record of loyalty to the people who work with him. I respect that. However, for the reasons I have set out, and to avoid future distractions from our common message and purpose, I believe that Mr Cummings should now step down from his post. That is the message I have given to my colleagues in Government.