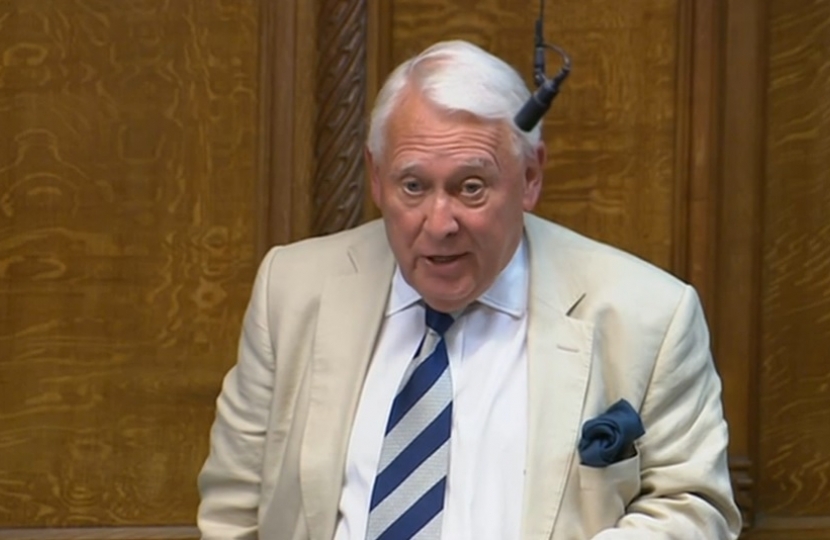 A number of residents have recently contacted me about proposals to require voter ID at future elections. While I understand that these plans have caused concern for some, I think it is important to outline the background that led to these proposals.

The introduction of voter ID was a recommendation of an independent review commissioned by the Government in 2016:

It has also been recommended by both our own regulator, the Electoral Commission, and the international election watchdog in Europe, the Organisation for Security and Co-operation in Europe (OSCE). Indeed, a number of our closest neighbours already require ID to vote, including Northern Ireland, Ireland, France, Germany, Switzerland, Spain, Sweden, Norway and the Netherlands, as well as many other countries further afield. The attached article, which I wrote following the voter ID pilots that took place at the local elections in Bromley in 2018, will, I hope, set out my thoughts further.

As I point out in the article, a form of ID is now routinely required to take out a library book or pick up a parcel from the post office. While conviction rates for electoral fraud may remain low, it is a notoriously difficult crime to prosecute. I saw from my own time as Local Government Minister during the Coalition Government that egregious instances do regrettably continue to take place, the electoral corruption in a former Tower Hamlets election being, in my view, an example of a problem which runs deeper than is sometimes recognised.

Of course, concerns regarding disenfranchisement must be taken seriously, but it is worth stressing that an estimated 99 per cent of people from ethnic minority backgrounds have a form of ID that would be accepted under the proposals, as do 98 per cent of people who identify as white, 99 per cent of 18-29 year olds, and 98 per cent of those aged 70 or over. A range of documents will be accepted, not just passports and driving licenses, but also things like bus passes. Under the plans, anyone who does not have a correct form of ID will be able to obtain an identity document from their local authority free of charge, ensuring everyone who wants to vote can do so.

Protecting the integrity of the electoral process, and maintaining public confidence in it, is vital in any healthy democracy. I have no doubt that these are sensible reforms which, considered alongside the steps being taken to safeguard voter participation, strike me as entirely proportionate. That is why they have my support.