Waste 4 Fuel – MPs meet with Secretary of State at Defra 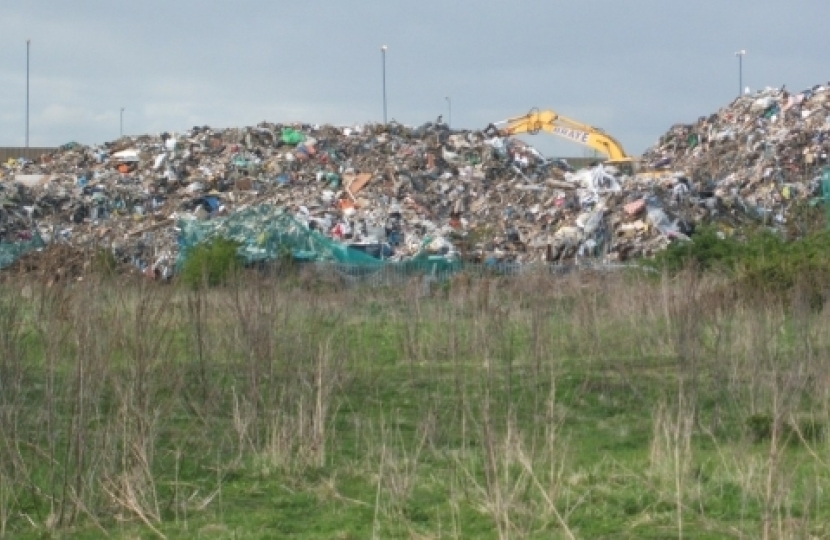 Last Thursday James Brokenshire, Jo Johnson and myself met with the Environment Secretary, The Rt Hon Elizabeth Truss MP, to discuss the ongoing problems at the Waste 4 Fuel site on Cornwall Drive. The meeting was organised on the back of our joint letter to the Prime Minister at the beginning of July, in which we highlighted our very serious concerns of the way the Environment Agency (EA) have policed this particular site.

During the meeting with the Secretary of State, we were keen to stress that this protracted situation could have likely been resolved much quicker if the EA had taken swift, decisive action at an earlier stage. As I have said before, the whole episode must call into question the EA’s ability to police such sites, as well as their perceived reluctance in using their powers at an appropriate time.

In the meeting we called for a zero-tolerance approach to be taken with similar companies in the future, and proposed that tougher financial obligations should be imposed on firms wishing to apply for a license to operate a waste transfer site. As it stands, legislation is, I feel, very much focussed on landfill rather than transfer sites, and under our suggestion, operators would be forced to pay for the clearance of the site should they fail to comply with the terms of their license.

The Secretary of State agreed to raise our concerns with Paul Leinster, Chief Executive of the Environment Agency, when she meets with him shortly, asking that all possible options be considered in resolving the situation as soon as possible.  Ms Truss also said she would examine what further changes to the law may be needed.

Commenting in a joint statement, myself, James and Jo said:

“We welcome the positive response from the Secretary of State to the continuing concerns of local residents. It is simply unacceptable for the local community to be left with what amounts to a legalised fly tip on their doorsteps when an operator like Waste4Fuel does a midnight flit. We welcome the commitment to press the Environment Agency to consider all options to address the current problem and consider changes to waste regulations.”

"It cannot be right that firms can cash in on waste dumped on their sites and then seemingly walk away scot free from the problems they have created. Obligating those seeking a licence to take out security bonds would help reduce this risk and ensure that those operating these sites foot the bill when things go wrong.”

“There are serious questions which still need to be answered by the Environment Agency as to why they allowed things to go on this long and get this bad. We will continue to press for the site to be cleared as quickly as possible and those responsible for this serious problem to be held to account."