Why I support an expansion to Gatwick, not Heathrow 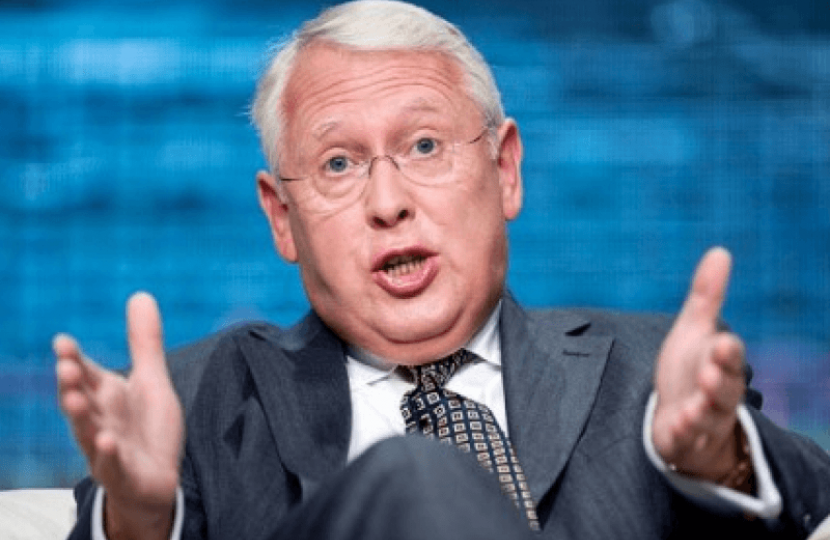 I am very mindful of the fact that many local residents feel an expansion at Gatwick rather than Heathrow would be preferable, and having considered the Airport Commission’s (AC) report, in which they recommend a third runway at Heathrow, I do not believe an expansion to Heathrow provides the UK with the viable long-term solution it needs. Indeed, the Commission’s forecasts indicate that, even with a third runway, the airport would be running at around an 80-90 per cent capacity by 2030 – a figure that suggests delays will still be common – and that an additional runway would be needed by as early as 2040.

The reality is that Britain needs to expand its aviation capacity, and particularly its connectivity with emerging economies, to ensure the UK continues to be internationally competitive and benefits from the trade, investment and inbound tourism this brings. However, the AC predicts that domestic routes would fall from seven to four if a third runway were to be built, something that I believe could seriously hinder the Government’s plans to rebalance the economy through the creation of a Northern Powerhouse. More worryingly, the AC concludes that an expansion at Heathrow would simply result in more frequent services to existing destinations, instead of opening up a large number of new routes as intended.

There are also a number of environmental concerns to be aware of. In terms of the impact of noise, AC data suggests that, even with advanced mitigating technology, over 150,000 people would be newly exposed to aircraft noise at 55db, meaning Heathrow would remain the worst airport in Europe for noise. As I understand it, the number of people who would have to put up with this level of noise is more than Heathrow’s five main European rivals – Paris CDG, Frankfurt, Amsterdam, Madrid and Munich – put together.

This has to be considered alongside the impact a third runway at Heathrow would have on London’s air quality. Without mitigation, the Commission finds that Heathrow would have the highest concentration of NO2 of any location in Greater London. This is something I have serious concerns about, not only as a result of the obvious environmental damage it could cause, but also from a legal and economic perspective too. Put simply, I do not see how an expansion at Heathrow can be consistent with our legal obligations on air quality, something that I fear will incur heavy EU fines in the future.

Finally, I do not believe an expansion at Heathrow makes sense financially. The Commission is unrealistic in its estimations on the wider economic benefits a third runway could bring, and the International Airlines Group (IAG) has already warned that it may refuse to pay the 45% increase in aeronautical charges the AC estimates will be necessary. Unless addressed now, this increase will undoubtedly hit customers hardest.

A YouGov poll a fortnight ago found that 41% of Londoners backed Gatwick as the best choice for our capital on issues such as noise and air pollution, compared with 24% for Heathrow. Earlier today, along with seven other London MPs, I set out in an open letter to The Telegraph the reasons why I’m supporting Gatwick’s proposals, a copy of which I attach below. My speech in today's debate on the Airport Commission's report can also be found through the following link: