Gareth Allatt retired from a 38 year long career in Banking and Asset Management at the start of 2017 following which he became involved with the Bromley and Chislehurst Conservative Association.

He has been a resident of Bromley Borough for the last 34 years and has a keen interest in promoting care of the environment, housing provision plus educational and employment opportunities in the locality.

Gareth is standing as a candidate in the Borough Council election in Plaistow and Sundridge where each of his three children received their primary schooling at state schools. In addition, Susan his wife of 27 years, is employed in the ward which makes for a strong personal connection.

If elected, Gareth would use his position as a Councillor to consolidate and build on the work and achievements of Ellie Harmer who is standing down at this election.

Issues in relation to housing provision, residential and domiciliary care of the elderly , providing sufficient good school places, plus a focus on anti-social littering are particular areas where Gareth has the ambition to make a difference. 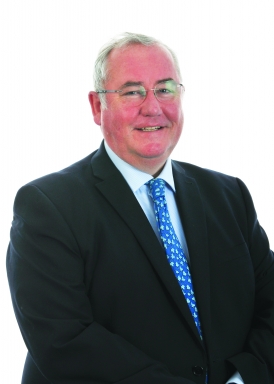