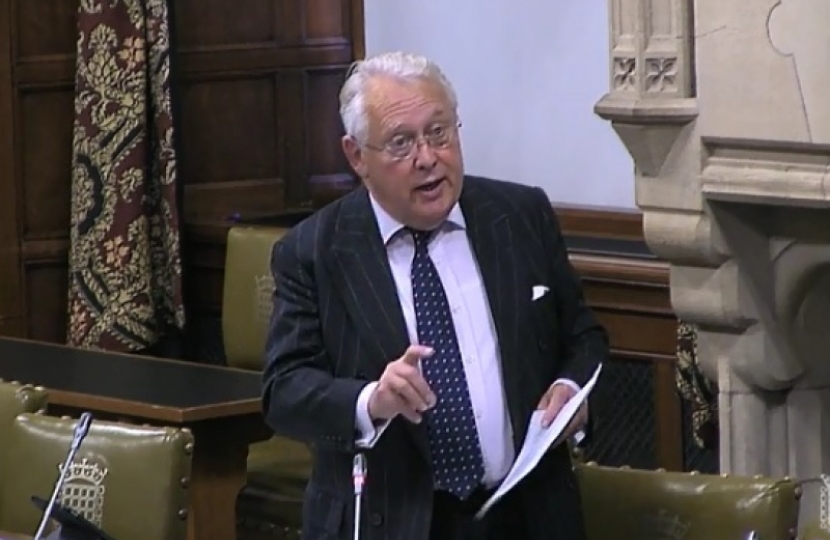 Southeastern trains running to and from London through Bromley and Chislehurst are, as many of us know all too well, often cramped, uncomfortable, and at times, dangerously overcrowded. For many who use the trains to commute to work, this is often a daily reality, and it is something people regularly contact me about.

I have raised my concerns with the senior management of Southeastern, as well as Ministers at the Department for Transport, at numerous meetings during the course of this year, and in January a large cross-party group of MPs pushed for selective door opening on Southeastern lines as a means of mitigating this problem. Further details of these meetings can be found on previous news articles on my website.

The facts are very clear: passenger numbers travelling on the Southeastern London corridor have increased by over 30% since 2006, yet there has been no additional rolling stock on their lines since 2009, which comprised of the high speed trains that serve London St Pancras. I feel very strongly that employing more staff and improving communications – as Southeastern have done - are all well and good, but it counts for very little if you can still not provide the reliable, comfortable service your customers are paying you for.

Southeastern are reducing the volume of first class seating on its mainline fleet to create more room, and have also put forward a series of proposals to the Department for Transport to redeploy Class 319 trains as they are released off contract from Govia Thameslink Railway (GTR). Whilst I believe Southeastern still need to look to seriously invest in new rolling stock, in the short-term I feel this plan could help to significantly reduce the overcrowding on our trains, and I have written to Claire Perry, the Rail Minister, supporting this idea. I attach a copy of my letter at the bottom of this page.

I will of course continue to do all I can to see that real improvements are made in this area, but do please raise any other rail concerns you have with me at bob.neill.mp@parliament.uk