Bob Neill - Standing up for victims of Equitable Life 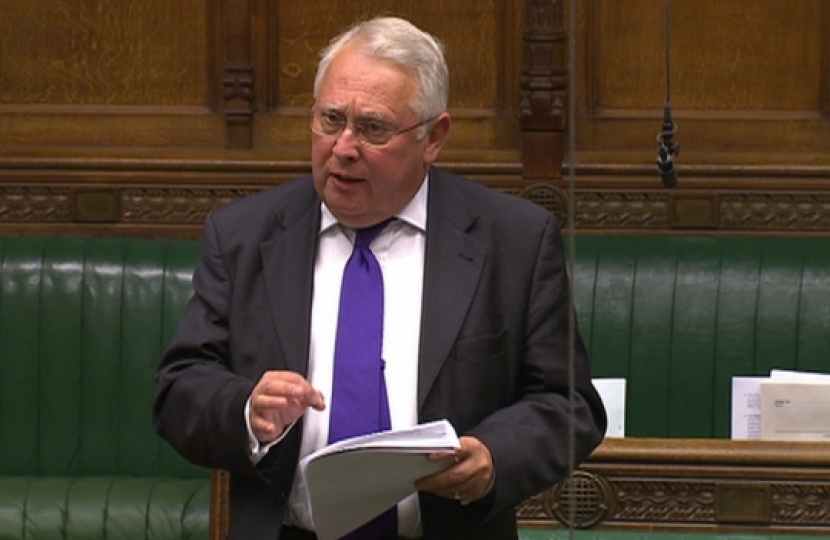 Since becoming an MP in 2006, countless constituents have written to me, dropped in at one of my surgeries, or stopped me in the street to discuss the financial strain they have experienced as a result of their Equitable Life annuity. Following the Chancellor’s Autumn Statement last week, I thought now would prove an ideal time to provide a brief update of what progress has been made to date, and what I feel still needs to be done over the coming months.

The Government made clear its commitment to victims of the scheme shortly after it entered office in 2010 through the Equitable Life (Payments) Act, which, so far, has issued £990.5 million to 887, 061 policyholders. Whilst this has gone a long way – and much further than the previous Government - in helping those who suffered through the scheme recuperate in part their losses, I believe more can still be done and efforts should be redoubled to this end.

Indeed, I raised my concerns with Andrea Leadsom, Economic Secretary to Treasury, at the EMAG All Party Parliamentary Group AGM last month, the minutes of which are attached below. At the meeting I was keen to point out that addressing this issue had now become a matter of honour, highlighting the Government’s comparatively poor treatment of policyholders – who through no fault of their own have lost substantial sums of money - when contrasted to the bailouts extended to bankers whose financial difficulties have been brought about by their own maladministration.

It’s good to hear since that my input was well received by EMAG members, and I can proudly say that I was awarded EMAG’s ‘STAR’ award for a ‘standout, stellar performance’ by Paul Braithwaite, General Secretary of EMAG. I have attached a copy of Mr Braithwaite’s letter below.

On the back of the AGM, and following the Autumn Statement last Wednesday, I have also written to the Chancellor to express the need for further, concrete action to build upon the progress that has already been made. As a Party, we are committed to giving hardworking people peace of mind in retirement, and to fully achieve this I believe we must make every effort to bridge some of the gap between the £1.5 billion currently available to policyholders, and the estimated £4 billion which was lost in total. I have also attached a copy of my letter to the Chancellor below.

I will, of course, continue to do all I can to ensure justice for the victims of Equitable Life, and will keep constituents up to date with progress at every stage. There are still approximately 151,000 policyholders who are due payment, but whom the Treasury have been unable to trace. If you know of anyone who believes they are eligible, please encourage them to contact 0300 0200 150.