Government to take over Southeastern services 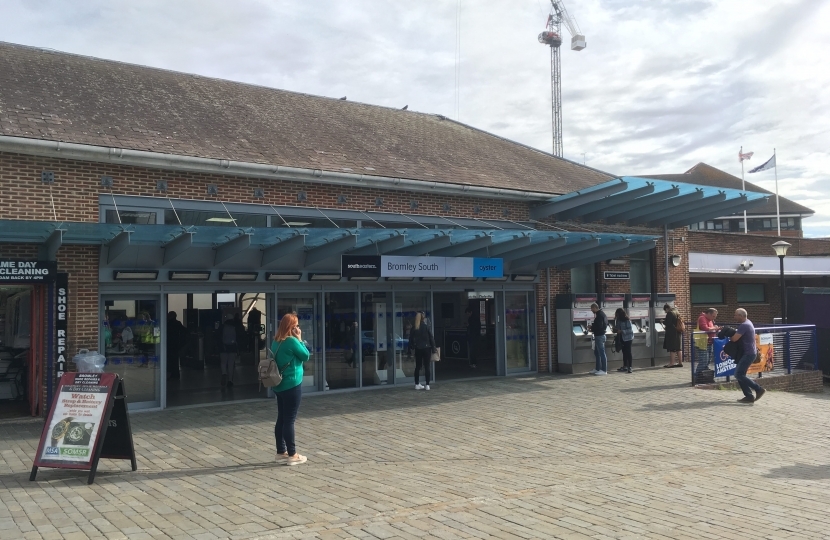 As many residents will have already seen, it has been announced this morning that the Government will take over the running of London & South Eastern Railway (LSER) services next month. This follows an investigation conducted by the Department for Transport in which it has identified a number of serious financial irregularities concerning LSER, namely the deliberate failure to report over £25 million of historic franchise payments due to be repaid to the Government. Further information on this development can be found here:

These are obviously very serious allegations and while the investigation remains ongoing, it is clear LSER’s management of the franchise is no longer tenable. Of course, the Government’s immediate priority will be to protect the interests of taxpayers and pursue and recover any additional funds that are owed.

I have had a briefing call with the Rail Minister, Chris Heaton-Harris, this morning and have been given very firm assurances that although an Operator of Last Resort will now step in, this will not result in any changes to day-to-day operations nor will it impact the planned investment in either the network or rolling stock that we are already seeing across South East London. Importantly, all frontline jobs will be protected, including those of the excellent staff at our local stations, and all fares and tickets will remain unaffected.

Both as a Member of Parliament that represents an area with a considerable number of rail passengers, and as a daily commuter myself, improving the reliability of services, boosting connectivity and ensuring greater step-free provision has been a real priority for me. This announcement will not alter that and regardless of the change of operator I will continue to press for a more aligned, customer-oriented rail network that works for local passengers.

I will, of course, be monitoring this situation very closely over the coming weeks.