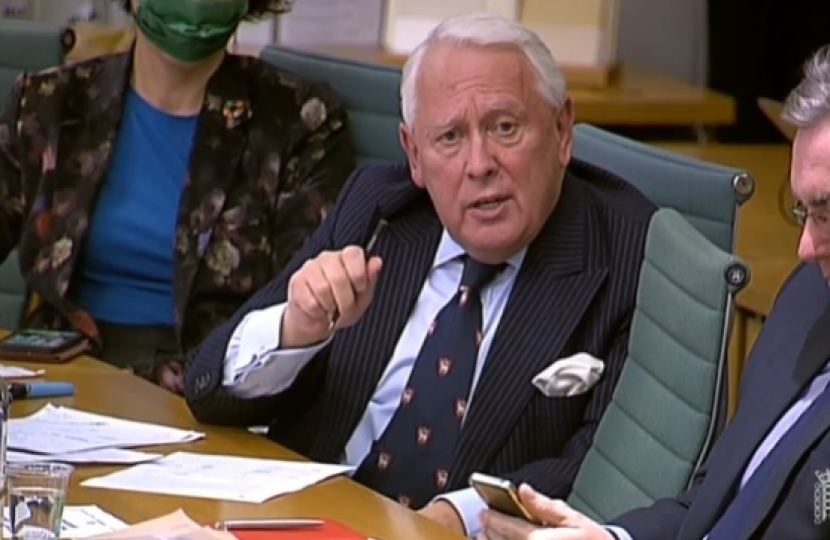 Like many constituents, I have been disappointed and angered by the recent reports of a Christmas party in Downing Street on 18 December last year. As with the overwhelming majority of people, my family and I have followed the rules over the last twenty-one months, even when it’s been painful or caused real difficulties, as I know it has for many. It is only fair that everyone does the same, regardless of who they are or where they work. There cannot be a perception that there is one rule for some and another for everyone else, which only undermines our collective effort and the considerable sacrifices so many have made.

There has been no suggestion that the Prime Minister, or any other MPs, were either present or had any personal involvement in this alleged party, but if one did indeed take place, those involved should come clean immediately and must be prepared to face the consequences of their actions. The sooner they do so, the quicker we can get back to the truly important job of dealing with the pandemic. That is a view I have made very clear to my Party whips.

The Prime Minister announced this afternoon that the Cabinet Secretary has been asked to investigate what happened, also confirming that Downing Street will fully cooperate with the Metropolitan Police. I believe that is the right approach as the facts first need to be established and then appropriate action can be taken.