Statement on the publication of Sue Gray’s report 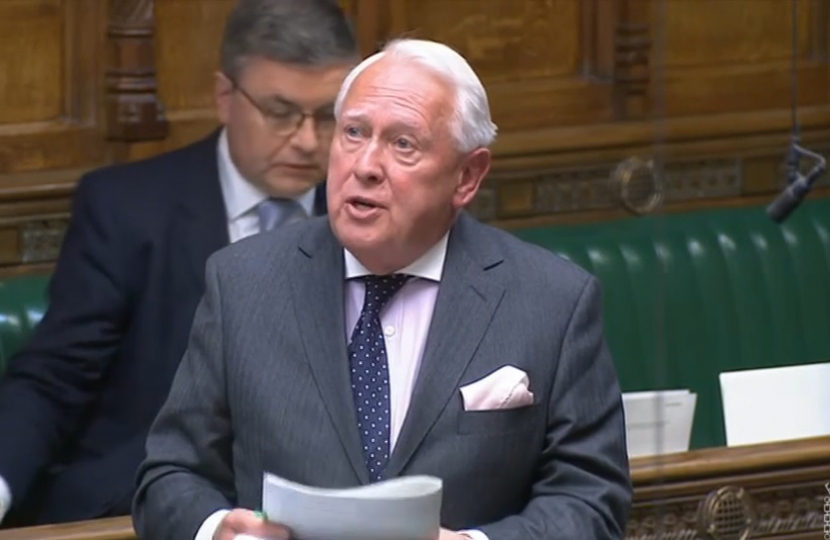 Since the start of this episode, I have been very clear that I would wait for the conclusion of any police investigation and the publication of Sue Gray’s full report before making a judgement. My years as a lawyer have taught me not to come to conclusions without the fullest possible evidence. I have been equally clear that we cannot have one rule for those working in government and a different one for everyone else. Those of us who set the rules have a particular responsibility to stick to them ourselves.

Sue Gray’s report has highlighted a pattern of wholly unacceptable behaviour, spread over a number of months, by some working in 10 Downing Street, including breaking rules that caused real pain and hardship for many, and which the Government, and we as parliamentarians, were telling others to live by.

I have listened carefully to the explanations the Prime Minister has given, in Parliament and elsewhere, and, regrettably, do not find his assertions to be credible. That is why, with a heavy heart, I submitted a letter of no confidence to Sir Graham Brady on Wednesday afternoon.

Trust is the most important commodity in politics, but these events have undermined trust in not just the office of the Prime Minister, but in the political process itself. To rebuild that trust and move on, a change in leadership is required.