Colin has lived in Bromley since 1963.

Married for 35 years to a former Health professional, Colin was first elected to the Council in 2002 and has served Bickley residents since 2010.

Appointed Deputy Council Leader in 2011, Colin earned widespread recognition Borough-wide as Bromley's Environmental Services champion, in particular for being the driving force behind the Council's nationally leading 'Street Friends', 'Snow Friends' and 'Friends of Parks' initiative, as well for the implementation of the Council’s ‘Fix my Street’ street fault reporting service.

He has been responsible for piloting Bromley to the top of London's recycling tables and also introduced the Borough’s increasingly popular Green Garden Waste Bin collection service, which also helps to reduce demand on the numbers attending  Waldo Road tip.

At London level, Colin also represented Bromley in negotiations concerning the future allocation of Freedom Pass costs, which has saved the Borough ~£5m annually since 2012.

Appointed Leader of Bromley Council in 2017, Colin remains a staunch defender of the Borough's Green Belt and also remains proud to continue serving as a School Governor at St George's Primary School. 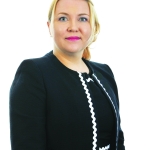 Kira Gabbert has lived in Bromley since 2010, having moved to the area with her husband and young daughter. 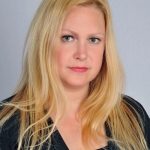 Cllr Kate Lymer was first elected in 2010 to represent Bickley ward and has lived in the borough all of her life. 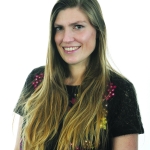 I have had the honour of being one of the Conservative Councillors for Bromley Town since 2012, the ward in which I am lucky to live. 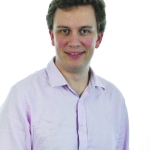 I have lived in Bromley for over thirty years and have been an active campaigner around the local area for over ten years. Now as a resident in Bromley Town, I'm passionate about creating a thriving town centre that people want to live in. 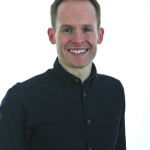 A Yorkshireman, chartered management accountant and keen runner, Michael is proud to have been a Bromley Town councillor since 2014. 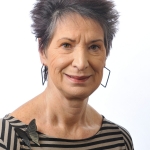 Borough Councillor for Chislehurst
Katy Boughey has lived in Chislehurst for over 30 years and has been a local Councillor for more than 20 years. She is a member of the Development Control Committee and Chairman of a Planning Sub-Committee.Katy also serves on the South East Valuation Tribunal and the Citizens Advice Bureau. 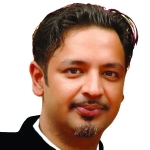 Suraj Sharma has resided in the area his entire life and lives near Elmstead Woods together with his wife and two young children who both go to school in the area. 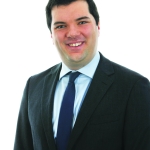 Kieran is a local resident and an experienced local campaigner.

Kieran works in financial services and has previously studied at university in the USA. 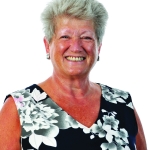 Judi Ellis your local Conservative Councillor for the last 12 years. I have held regular advice sessions at the Resource Centre Cotmandene Crescent and/or visited residents at home to help with issues ranging from Disability benefits to overshadowing trees. 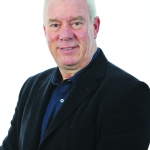 Colin Hitchins has lived in Cray Valley West since 1968, attending Grays Farm Primary and the former Walsingham Boy’s school, he is married with three children and three grandchildren. 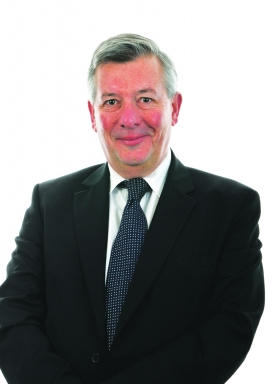